The Department of Defence in Parry Sound 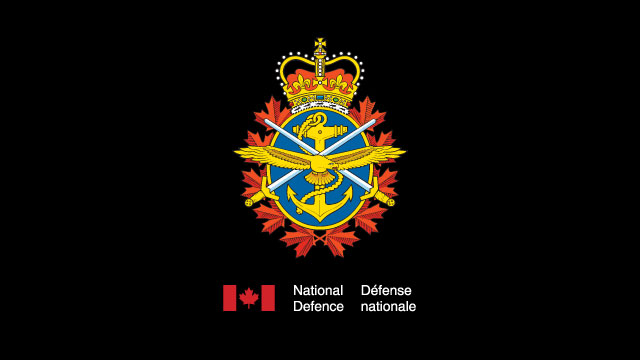 As previously mentioned, one local Nobel resident shared a story that, as children, they would play on the shoreline of Georgian Bay (between Nobel Beach and Guncotton Bay) and in the early 90’s a grenade washed up onto the shore and into his hands — a 9 year old boy.

A Parry Sound public servant shared that recently the Department of Defence came into Parry Sound in the middle of the night and had scuba divers extract all of the dumped munitions (such as grenades and artillery shells) from the bottom of Georgian Bay, not far from the old CIL property in Nobel.

From our discussion, I am satisfied that this incident did occur, but the information I was able to gather was limited and vague as to timing. This individual recalled this happening within the past five years, which (at the time the conversation took place) implied since 2010. Further research may reveal more details.

The activity was reportedly so top-secret that, when they were unloading the boat with all of the munitions and other waste onto the docks to be taken away, Parry Sound’s police officers were not allowed to watch and see what was being unloaded.

When I spoke to an individual that was involved with the land survey of the old CIL property, they were told by a CIL employee that the company never threw anything into Georgian Bay. This was the individual that owned one of the artillery shells that washed up on Nobel’s shoreline! Photo below.

An article in the Maclean’s magazine, dated September 2003, entitled, A Dirty Little Secret, revealed that:

“Canada’s past as a chemical weapons producer was hidden so well that even the military isn’t sure where all the remnants of its toxic stockpile are buried, or what risk they represent to the public and the environment.

Defence Minister John McCallum announced the first stage of a $10-million scavenger hunt for so-called warfare agents that were lost or improperly disposed of in Canada or its waters1.”

Chris Hough, the Project Director of the warfare agent disposal program at the Department of the National Defence, admitted that how Canada lost track of such deadly parts of its arsenal is a “logical question to ask,” “The activities happened 50, 60 years ago, and it’s only recently been determined that maybe these activities weren’t as safe as they were thought to be at the time.”

Was Parry Sound and Georgian Bay part of the Department of Defence’s warfare scavenger hunt?

It was in the early 2000’s that there were several reported sightings of government vehicles on Nobel Rd (highway 69). Things like that tend to stick out in Parry Sound, I suppose. Perhaps now we know why?

Other Possible Sources of Environmental Contamination