Other Possible Sources of Environmental Contamination 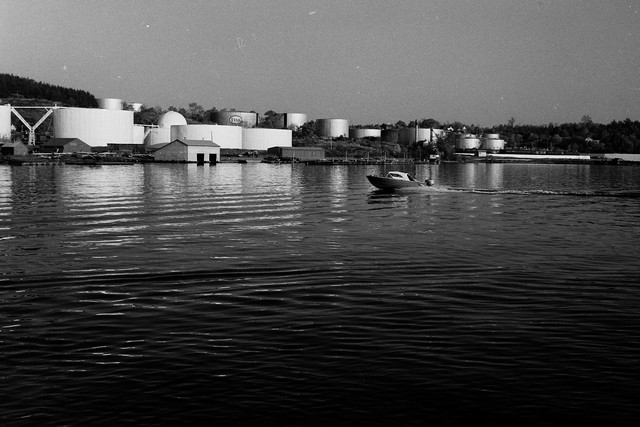 When talking about cancer and chronic illnesses that may be occurring or caused by environmental contamination, it is important to consider other possible sources of contamination.

So, while this project focuses on the history and possible environmental contamination from CIL, BCL or DIL, the following is a brief list of other environmental concerns in the area, which have also been mentioned by local residents or uncovered through additional research:

For more information on these topics, I suggest researching online, in the Parry Sound local history section and at the Museum on Tower Hill.

The Department of Defence in Parry Sound